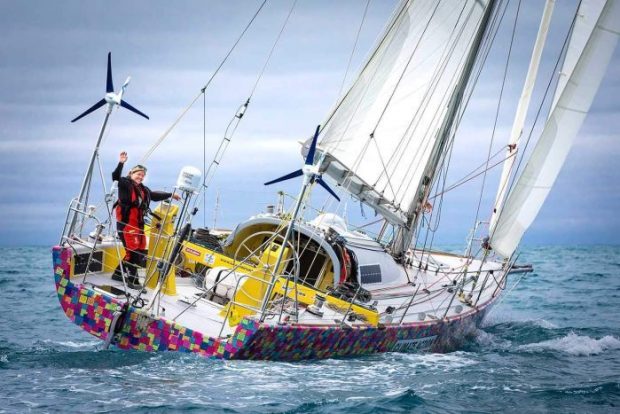 Blair, 32, set off from Albany in Western Australia in January and is set to be named the first woman to circumnavigate Antarctica solo. Blair was expected to reach Albany’s Princess Royal Harbor early on Tuesday afternoon, but strong winds kept her from making landfall earlier. Hundreds of people lined vantage points along the coast to cheer her in, however it was dark by the time she docked her yacht. Despite often experiencing turbulent seas, Blair said her ambition remained intact. Read More