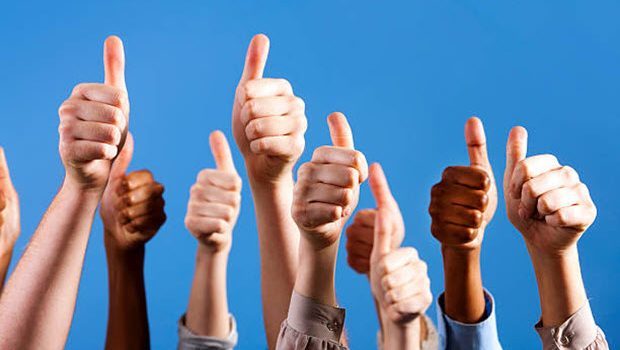 The European marine industry has along tradition of having impartial judges –mostly journalists—vote on the best new boats of the year. The boat of the year awards are usually announced at the huge boat and water sports show every January in Dusseldorf, Germany – which may be the largest such show in the world. Check out the winners in the press release that was published by our friends at Scuttlebutt on January 21.

The best motorboats and sailing yachts in Europe are presented the “Water Sports Oscar” in a total of ten different categories every year. The international award “European Yacht of the Year” was now presented for the fifteenth time, while the “European Powerboat of the Year” was chosen for the twelfth time.

A jury consisting of test managers and editors-in-chief from the twelve leading European sailing magazines and nine European motorboat magazines decides who receives the prestigious prizes.

Some 70 new sailing boats come onto the market every year in Europe. But only five shipyards have the privilege of winning the title “European Yacht of the Year 2018”. Read more.