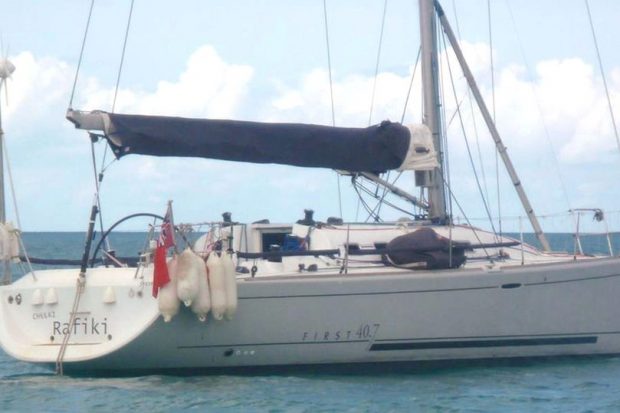 A yacht firm director carried on drinking after receiving an “urgent” warning that one of his vessels was taking on water, a court heard. All four men on board died when the Cheeki Rafiki sank hours later. Douglas Innes, the boss of Stormforce Coaching Limited, was in a pub when he got an email alert about the crisis. He replied, advising the crew to make sure the life raft was ready to abandon ship, but he did not contact the UK Coastguard, the jury was told. Innes, 43, faces four counts of manslaughter by gross negligence, which he denies. Read more.