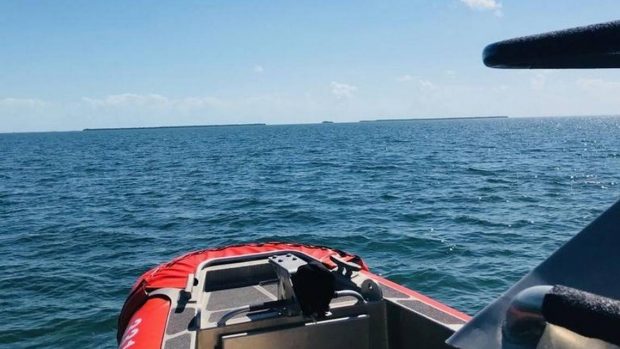 The search for Robert McCabe was still going on this week after he fell overboard from a cabin cruiser near Key West as David Neal reported in the Miami Herald.

The U.S. Coast Guard-led, multi-agency search continued Tuesday for a 59-year-old man who was reported falling overboard near Key West.