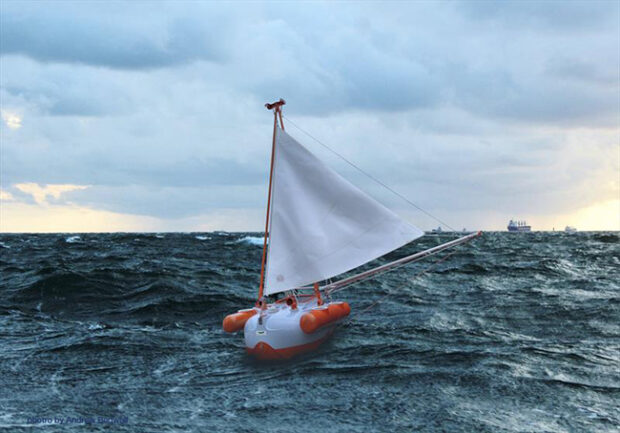 Good Seamanship is an Obligation, Not an Option

I wish to continue sharing a concern I have been sharing here and there over the last few years and should give an idea of what fuels some of my comments. This is in response to the report of the small three-foot boat doing an Atlantic crossing in last week’s Cruising Compass.

Simply put: I believe our “deal” with Search and Rescue services (wherever we may cruise) is that we will go to sea well equipped and well prepared and, if we run into serious bad luck, they will try to help us. That is the deal that gives us “permission” to carry an EPIRB and put out a MAYDAY on VHF.

That said, I see far too many boats and skippers out there who, in my estimation, are not living up to their side of the deal. I also read of boats who get into trouble and get rescue service help who, in the reporting in the media, sound like they should not have been doing what they were doing in the boat they were doing it in: or some combination of the two.  By well equipped, I mean that the boat is designed for and there is appropriate gear to deal with reasonably expected bad conditions and low-level bad luck that might predictably occur on any outing. A skipper does the hard thing in preparation and in expenditure so as to live up to his/her part of the deal. Well prepared also applies to the skipper and crew. They need to have the requisite skills and experience to deal with reasonably occurring difficult conditions in the area and the occasional low-level bad luck that any boat experiences.

My major concern is that at some point, a rescue will lead to the death of, or serious injury to, a SAR personnel. This would be tragic in any scenario, but if the rescue was of a vessel where it was clear that the boat and crew should not have been doing what got them in trouble, that they suffered not from bad luck, but rather from poor judgment, poor preparation and/or inadequate equipment, the tragedy enters a new realm.

Think of trying to explain to the spouse of a seriously injured/killed SAR person that the injury/death occurred during a rescue of a skipper who was off Cape Hatteras in November and had little or no offshore experience. Or a single-handed skipper who has chosen to navigate solely by sextant and ran aground. These rescues can be and often are dangerous.

Another concern is that there may be a bureaucratic demand to develop rules and regulations for being on the water, which impacts one of the major appeals of a cruising life for me –independence and freedom from interference. This has already occurred in some instances.  Now, I admit where one draws the line is arguable, but I would contend, the issue is not.
My best, Dick Stevenson, s/v Alchemy