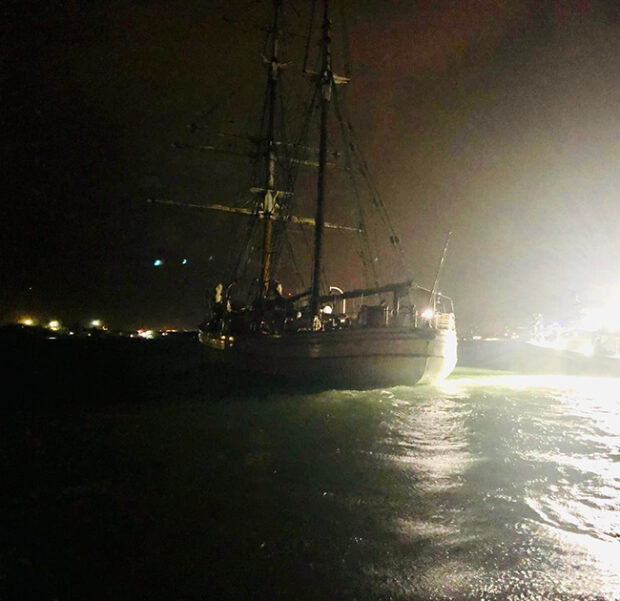 A 120 foot sailboat needed the Gold Coast Water Police to come to its aid as it was attempting to enter the Gold Coast Seaway and port of Southport, Queensland. It was reported that there were seasick crew and that the vessel was taking on water. A little later they reported an engine room fire. They soon lost all engine power and attempting to anchor the main anchor was lost. Volunteer Marine Rescue Southport along with the water police were able to provide medical assistance as well as water pumps. Read More