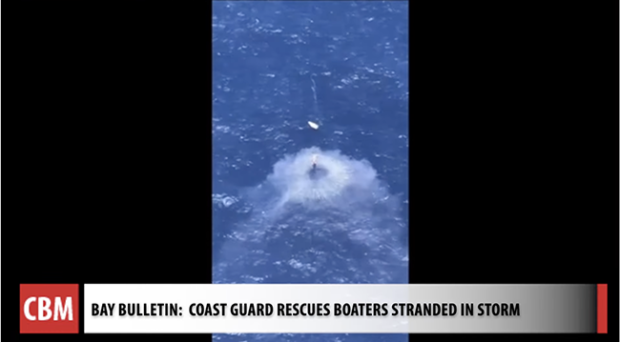 The skipper of Faule Haut has posted a blog on the loss of his 39-foot Beneteau Oceanis. He noted that he had lived aboard for 5 years and had sailed about 90,000 nm during that period. Along with two crew he was sailing from Miami to the Azores. To the question of what led to the sinking of his yacht he states “it was a bad weather prediction combined with bad luck.” View a Coast Guard video of the rescue and his blog here.