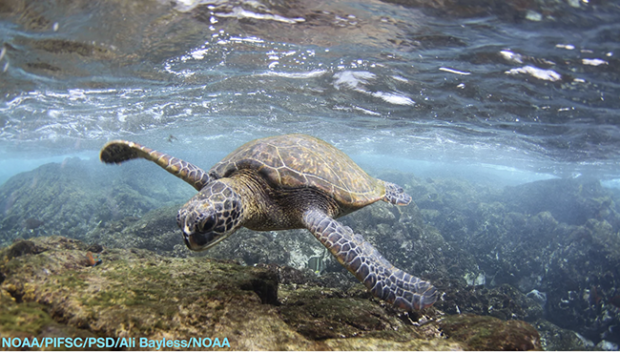 (NPR)  – Good news for sea turtles: President Biden announced on Monday that he hopes to designate the aquatic Hudson Canyon as a national marine sanctuary.

About 100 miles southeast of New York City, Hudson Canyon is the largest underwater canyon in the U.S. portion of the Atlantic Ocean. It’s a biodiversity hotspot: home to sensitive species including sperm whales, cold-water coral and, yes, sea turtles.

It is also home to a number of shipwrecks dating back to the 19th Century. Read More