The Fitzgerald sank on the evening of Nov. 10, 1975 during a particularly rough storm on Lake Superior. There are no survivors or witnesses to the shipwreck.
According to the Great Lakes Shipwreck Museum, the Fitzgerald’s Captain Ernest McSorely reported problems around 3:30 p.m. that afternoon in a radio message to the S.S. Arthur Anderson: “Anderson, this is the Fitzgerald. I have a fence rail down, two vents lost or damaged, and a list. I’m checking down. Will you stay by me till I get to Whitefish?” 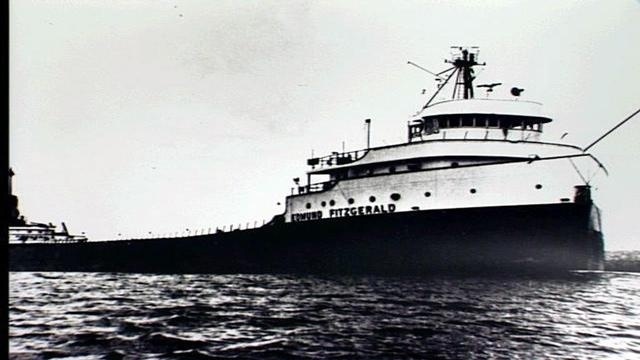