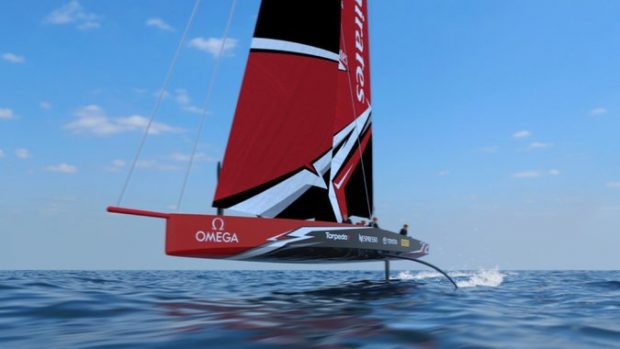 Guillaume Verdier: The Frenchman Who is Designing the Future of Sailing

Yacht design has evolved rapidly in the last decade with the development of swinging keels, foils, wing sails and much more. And one designer has left his creative fingerprints all over these astonishing new boats.

The Rolex Sydney Hobart Race, the last major yacht race of 2017,finished on January 28, and this already has been Guillaume Verdier’s year. Verdier, a velvet-voiced Frenchman who likes his desk messy and his conscience clear, remains eager to deflect credit elsewhere, but his creative streak has contributed to quite a winning streak.

He does not trim the sails or man the helm, but yachts he helped design have taken 2017’s biggest prizes, from the grueling Vendée Globe solo round-the-world race to the America’s Cup, won decisively by Emirates Team New Zealand in Bermuda.

“Guillaume is right there with the best of the best because he has earned it,” said Ken Read, the veteran Cup skipper and president of North Sails. “No razzle-dazzle. He’s simply smart, creative, a bit nuts and works extremely hard.”

Verdier, 47, is also putting his imprint on the future of sailing. He has been commissioned to lead the design of the next generation of yachts for the Volvo Ocean Race and is one of the central figures behind the radical new America’s Cup class that was revealed in November: a 75-foot foiling monohull without a traditional keel. Read more.