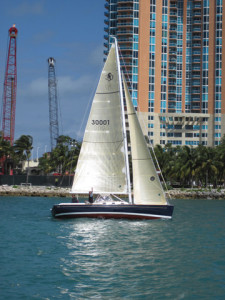 S & S 30 • This Olin Stephens design from 1935, updated by the S&S team, is one of the sweetest little cruisers ever built. 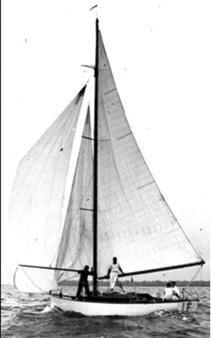 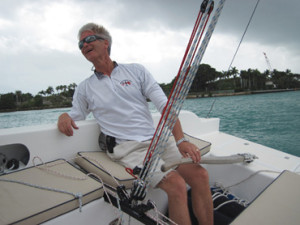 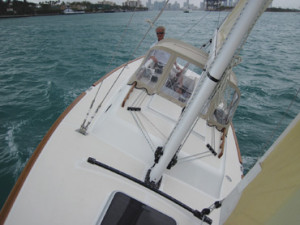 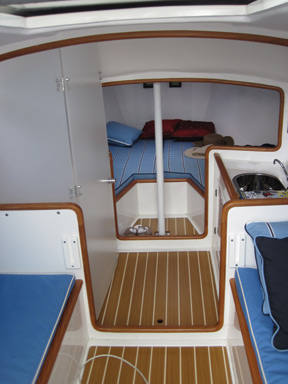