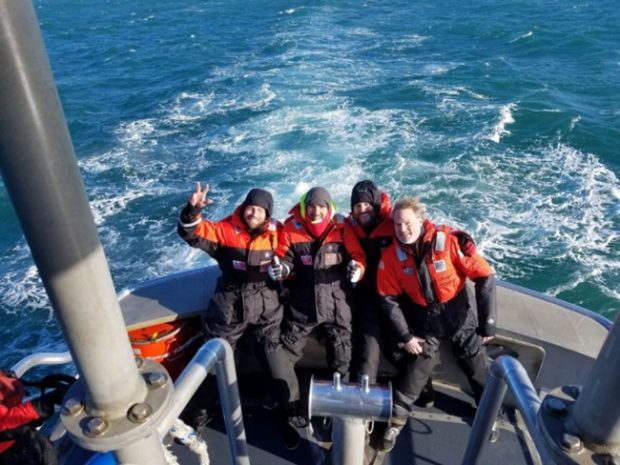 Rescue Off the North Carolina Coast

A delivery crew from a 55 foot sailboat were successfully rescued by the Coast Guard off the coast of North Carolina. The boat was dismasted in a storm of heavy wind and high seas. The story continues from the Capital Gazette.

Four sailors attempting to deliver a 55-foot sailboat from Annapolis to Miami were rescued from the Atlantic Ocean by the U.S. Coast Guard on Tuesday.

A Coast Guard news release said the crew was recovered just over 100 miles off Cape Lookout, North Carolina, after the Beneteau Oceanis 55.1 was dismasted during a storm that produced heavy winds and high seas.

Rescue Coordination Center Norfolk received a satellite emergency distress notification just after 6 p.m. on Monday and was able to identify the source. Later that evening, an HC-130 Hercules airplane crew out of Elizabeth City, North Carolina, located the sailboat and contacted the crew by radio.

Andy Kendrick, a Baltimore-based public affairs specialist with the coast guard, said the four sailors reported they were not injured nor in need of immediate assistance.

However, the boat’s mast and rigging were overboard while the steering gear was damaged. The Coast Guard Cutter Escanaba, on routine patrol in the region, was dispatched and reached the Beneteau Oceanis 55.1 about noon on Tuesday. Read More 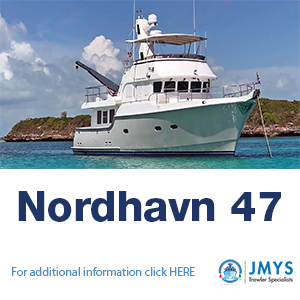