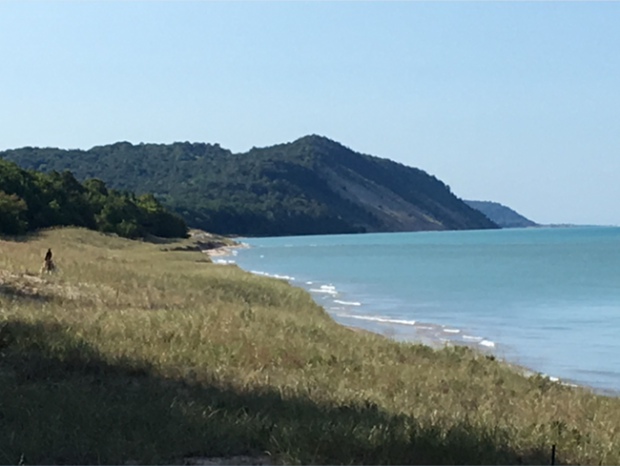 Algae, Sargasso Weed and Dead Zones. What’s Going On with Our Waterways?

Over the last year we have seen a lot of strange stuff growing in our oceans, lakes and rivers. Out in the Atlantic, there is a huge Sargasso Weed floe that stretches virtually from the Canary Islands off Africa to the Western Caribbean.  The weed is so thick, it can foul marine engines and when it comes ashore it rots in the tropical sun emitting a powerful odor. In the Great Lakes, Lake Erie had a huge green algea bloom last summer that was visible from space and created a stinking mess for sailors and boats. In the Gulf of Mexico, there is a dead zone off the mouth of the Mississippi River Delta where nothing can live due to the lack of oxygen in the water.  Another dead zone was recently discovered in the Gulf of Arabia off the country of Yemen. What’s going on? Kate Pool at the Natural Resources Defense Council explains. Read more.