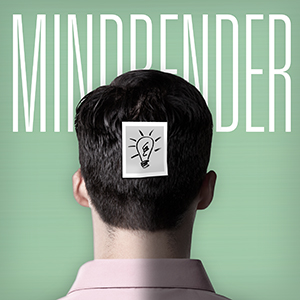 Although a startling image, a turk’s head, as a knot, has a purpose on a boat or ship other than as a key chain or an actual head. What it is?

Send your answers to cruisingcompass@bwsailing.com. A winner will be drawn from the correct answers and will win a subscription to the digital version of Blue Water Sailing.

Thanks to all readers who responded to last week’s question on the first person to circumnavigate, no-stop west-about against the prevailing winds. Colin Herapath, Dungeness, England, was the first to answer correctly. “It would be no other than Sir Chay Blyth who rowed across the Atlantic in a dory with John Ridgeway, then entered and failed to finish the first Golden Globe Race and then convinced British Steel to fund his attempt to sail from England non-stop around the world west-about against the Roaring Forties and return to England. He did it. They made only one of Sir Chay.”