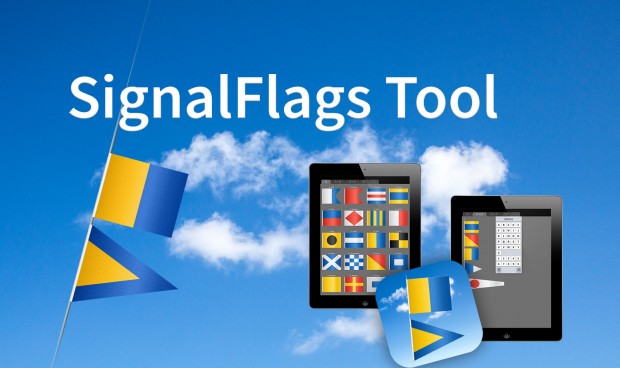 The international maritime signal flags represent letters and numbers. In addition to the letter these flags have further meanings in seafaring. The SignalFlags Tool app tells you the meaning of both a stand-alone flag in different maritime situations as well as the meaning of the flag in combination with other flags.

On the detail screen for each flag SignalFlags Tool also shows the phonetic name including the international pronunciation as well as the associated International Morse Code. By tapping on the Morse Code you can show the code using light signals. For all letters which are used as a sound signal you can also play the sound signal. Read More

SignalFlags Tool is available for iOS and Android in your App Store. A version for Windows Phone is in development. 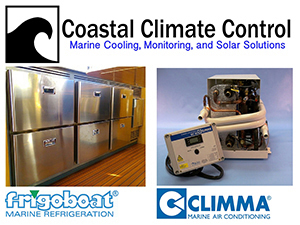