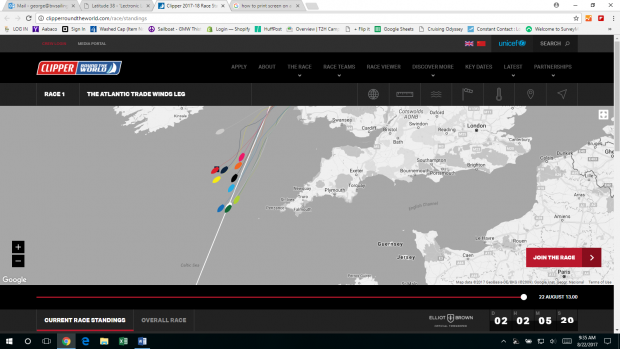 On August 20, the 12 boats in the 2017/2018 Clipper Around the World Race got underway from Liverpool, England. The race, which was started by Sir Robin Knox-Johnson –the first man to sail nonstop, singled around the world– will take the fleet on a 30,000 mile adventure as they make an east-about circumnavigation. The fleet will make two U.S. appearance in Seattle and New York City. You can lean more and follow the race via satellite trackers here. 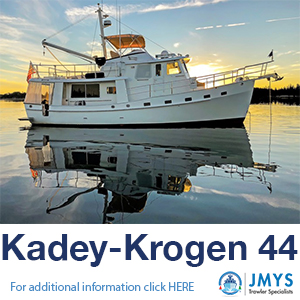 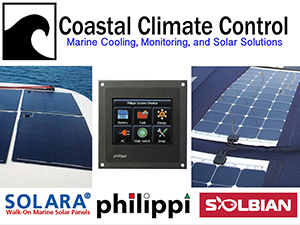