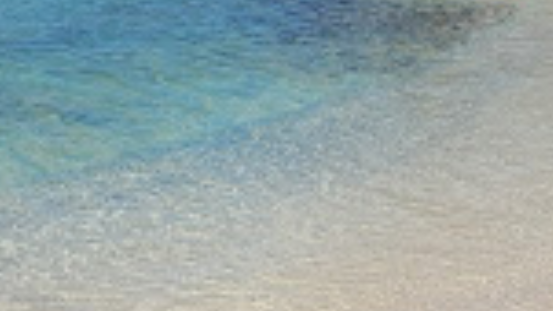 Strange ‘Dead Zone’ Found Under the Sea of Oman: No Oxygen, No Life.

Author Colm Gorey penned the article below for The Silicon Republic about a strange phenomenon that has been discovered that is both fascinating and alarming.

“A group of underwater robots scouring the Sea of Oman has confirmed the existence of a huge ‘dead zone’ where no life exists, and it’s only getting bigger.”

“Our seas and oceans face irreversible damage as a result of climate change, most noticeably with the mass bleaching of coral in various parts of the world. Now, new research into the appearance of ‘dead zones’ – where there is little to no oxygen in the water – has found something that should make everyone sit up and take notice. In a paper published to Geophysical Research Letters, a team from the University of East Anglia (UEA) revealed that it deployed two underwater robots in the Sea of Oman (Arabian Sea) after attempts to analyse it were hampered by piracy and geopolitical tension.” Read more.