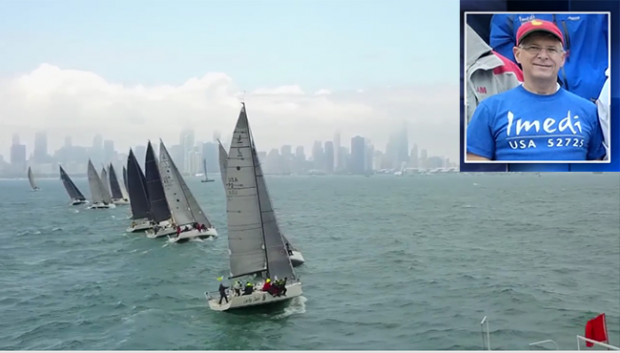 Sad News From the Chicago-Mackinac Race

Jon Santarelli, 53, of Lincoln Park, IL fell overboard near the start of the 2018 Race to Mackinac. Diane Pathieu and Michelle Gallardo of ABC Eyewitness News pick up the story.

The search for a missing sailor’s body who went overboard during the Race to Mackinac continued Monday.

Many boaters have crossed the finish line Monday, but that comes as there’s no sign of the sailor who went overboard in Lake Michigan.

Jon Santarelli, 53, was making a routine adjustment on the sail of the boat he was on during the race on Saturday. In that moment, a large wave swept over him, tossing him overboard. The crew was four miles offshore. Read More 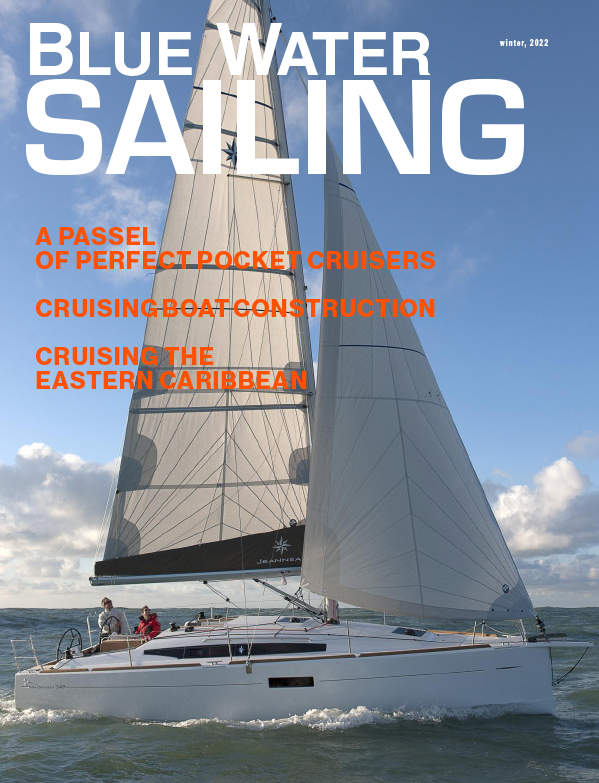 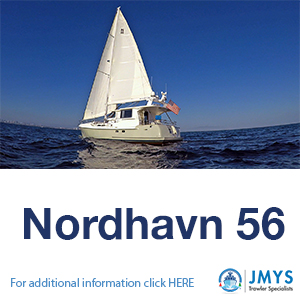 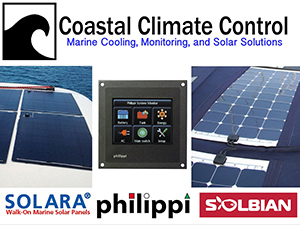