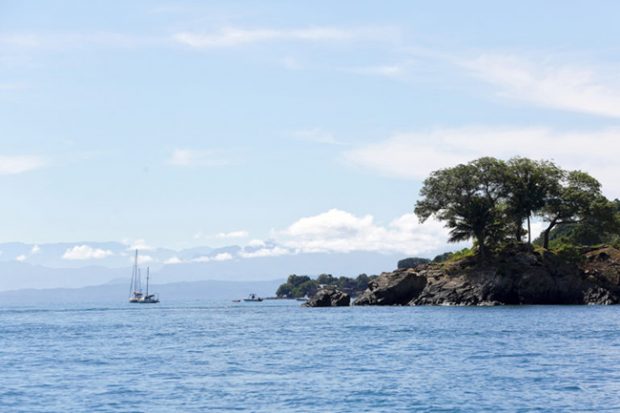 We’re pleased to announce the opening of our new Madagascar base in Nosy Be’s Crater Bay, the perfect spot to sail the islands within the Radama and Mitsio archipelagos. We will be offering bareboat yacht charters from Nosy Be, as well as our fully crewed Lagoon 620, Reve2Mer for an all-inclusive experience.

This is a special region with enormous diversity in its natural world, from endangered lemurs to hawksbill turtles and leopard sharks to humpback whales, as well as baobab trees and thousands of species of flora and fauna.

Within easy reach is Nosy Tanikely’s national park, the rarest raptor in the world on Baie des Russes, the lemurs and turtles on Nosy Iranja, the rays on Nosy Kalakajoro, Mahabo royal tombs and the mangroves at Baramahamsy Bay. The best time to visit is between January and March with temperatures averaging 85ºF. Read More