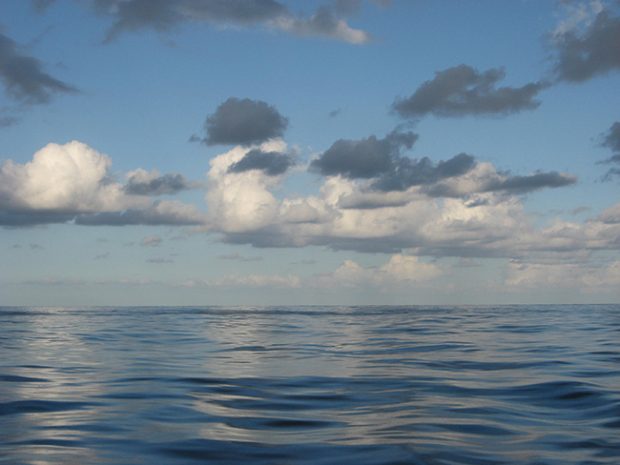 Are Those Zephyrs on the Horizon?

We’re now into week seven of the economic shutdown and the shelter-in-place rules in most states. I’ve heard economists say that the economy is like a ship hove to while we weather the coronavirus storm. Since I am not a frontline medical or critical service worker, it seems much more like being becalmed to me. We’re drifting in circles on a glassy sea and trying to remember if Coleridge wrote “Water, water everywhere and not a drop to drink.” Or was it “nor any drop to drink”? I looked it up and it was the latter. That’s the kind of thing we’re doing as we drift in circles.

But there have been a few ripples on the surface recently, a hint of zephyrs on the horizon. In our sailing and cruising bubble, there has been some positive news. The cruisers stuck in the Caribbean were offered a flotilla plan by the Salty Dawg Sailing Association so they could make their passages home in safety and company. Hundreds took up the offer. Some are already home; some are underway; and, some are getting ready to depart.

Boat builders around the world have been shuttered putting thousands out of work. But, last week several builders in Europe and in the U.S. announced that they were starting back to work, cautiously and carefully.

Events have been cancelled for large crowds everywhere through the summer, but the managers of the fall boat shows in Newport, Cannes, Annapolis, Monaco and Ft. Lauderdale are still hoping to open. They will know more at the end of this month as the gradual reopening of the economy broadens.

Are these zephyrs that will eventually fill our sails and get us going again? We’re sailors. We can’t change the weather, we can only trim for light air sailing and hope. And, we can support our front line medical and service workers who are in the midst of the real storm and battling bravely.
Stay safe.