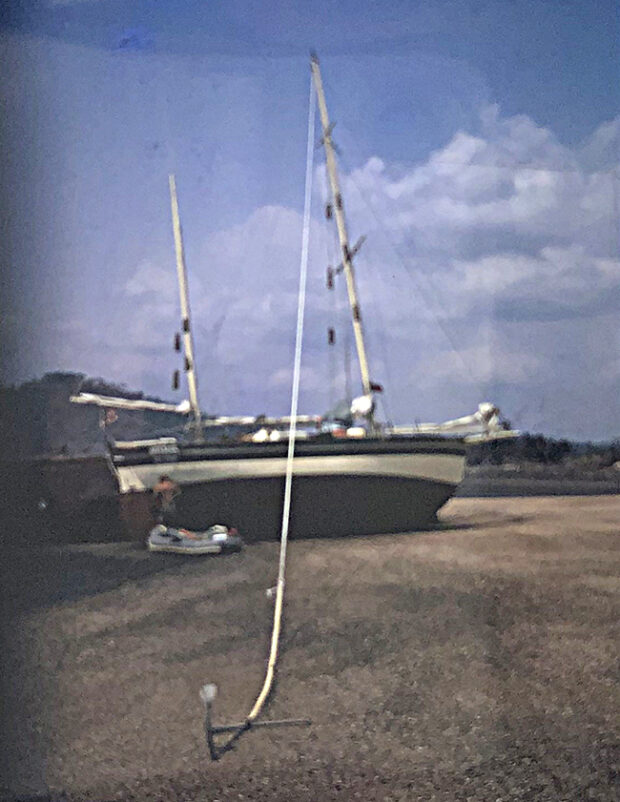 Wild Days in the Galapagos

With the pandemic surging, the election looming and the streets of Philly burning, how about we jump in the Wayback machine and visit a simpler place and time. It was March of 1973 when we made landfall on the Galapagos Islands. I was sailing with my old friend John aboard the Tahiti ketch Josepha, which he had borrowed from an uncle. The huge rock known as Roca Kicker or Lion Dormiente rose from the sea, barren and bold. We sailed in close, dove into the water and were greeted by hammerhead and blacktip sharks. You’ve never seen two guys get out of the water faster. We cleared into Academy Bay and were one of only three cruising boats there. This was before the islands were designated a national park so we had free rein to explore at will. The locals were mostly Europeans who had escaped the holocaust and WW II and were a strange but welcoming bunch. Every evening the cruisers would gather at Gus Angermyer’s “Cave” to play music and drink beer. We spent a month exploring the islands, meeting sea lions, blue footed boobies, Galapagos finches, aquatic iguanas, pink flamingoes, slow moving tortoises and a wild variety of sharks and dolphin. Our spearguns fed us mostly but we also dined on feral pigs and goats that had been left by whalers a century before. There were no tourists, no park rangers, no people outside of the towns. Just the raw Galapagos exactly as Darwin had found them in 1835. Wild and perfect and as close to Eden as I’ll ever get. 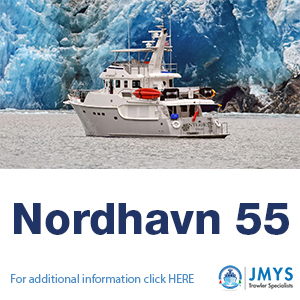