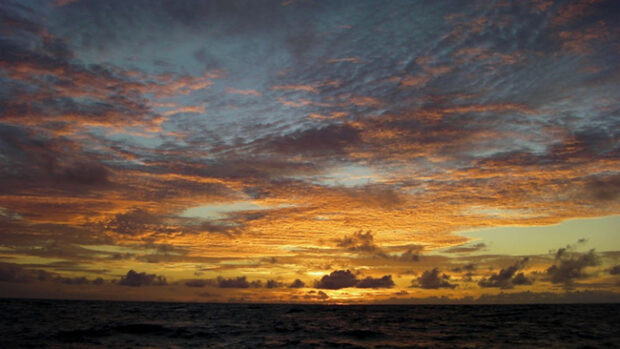 A unique solo sail around the world has been announced for 2023. The Global Solo Challenge is a singlehanded, non-stop trip via three capes and will have a rolling series of starts over eight weeks between September and October, 2023. The start is in La Caruna, Spain and there are already over 20 sailors signed up. The race officials are determined to make this an accessible and affordable race. Read More