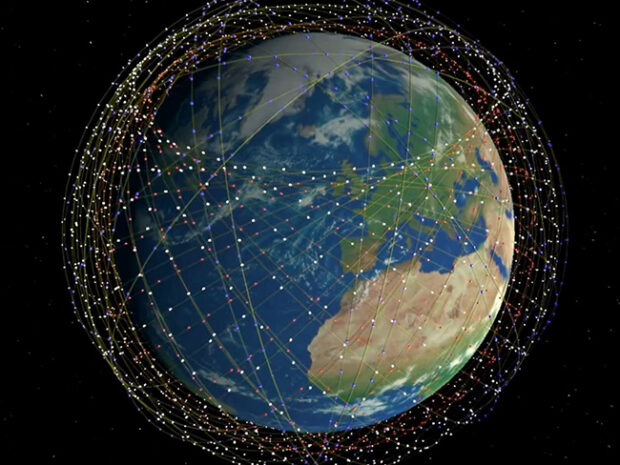 Is Starlink the Future of High Sea Communications?

Having used an INMARSAT satellite transceiver during a transatlantic passage a couple of years ago, the appeal of having a regular internet connection while offshore became a very enticing, albeit expensive, communications alternative. The three systems now available, Iridium, Globalstar and INMARSAT, all work well for their intended purposes and pricing for voice and data has been coming down as the user base expands. But, these systems do not deliver enough band width for the true high-speed internet access that most people have in their homes and offices.  Now, however, there is a system called Starlink that is being developed and deployed by Elon Musk’s company SpaceX. The Starlink system places its small communications satellites in low earth orbit where new technology allows them to deliver the band width users need and want. The network and the portable earth antennas and associated software has been developed primarily to deliver the internet to regions of the world where it is not available and to support rescue and or military missions that need to move quickly and while staying connected. But it occurs to me that the Starlink network would be a good next generation of satellite communications with full broadband for ships and yachts at sea. I wonder if KVH and other  gyro-stabilized satellite receiver companies are working on this? Even though I love the solitude and peace of an ocean passage, having internet would make life afloat more convenient and possibly safer. What do you think? Email your thoughts to george@bwsailing.com