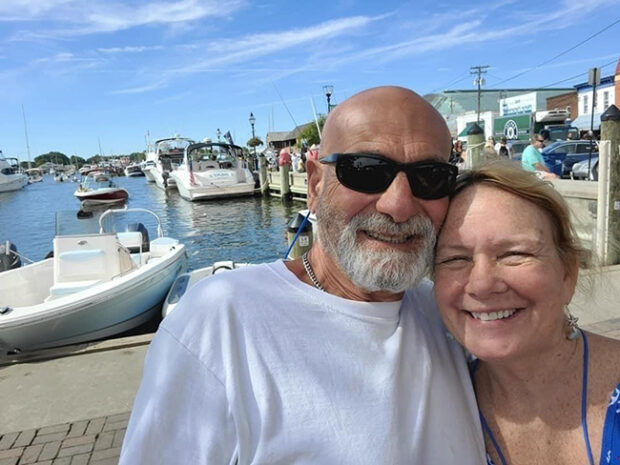 (NBC News) – A couple from Virginia originally planned to sail their boat to the Azores but hit rough weather in the Atlantic and were struck by lightning. Their daughter had reported the couple’s situation to the Coast Guard when they reported to her that they were in rough weather about 460 miles east of the Virginia coast. A Coast Guard HC-130J aircraft searched for them in their last reported location but were unable to make contact. Eleven days later the couple radioed the Coast Guard to say they were alive and well and proceeding back to their homeport. Read More