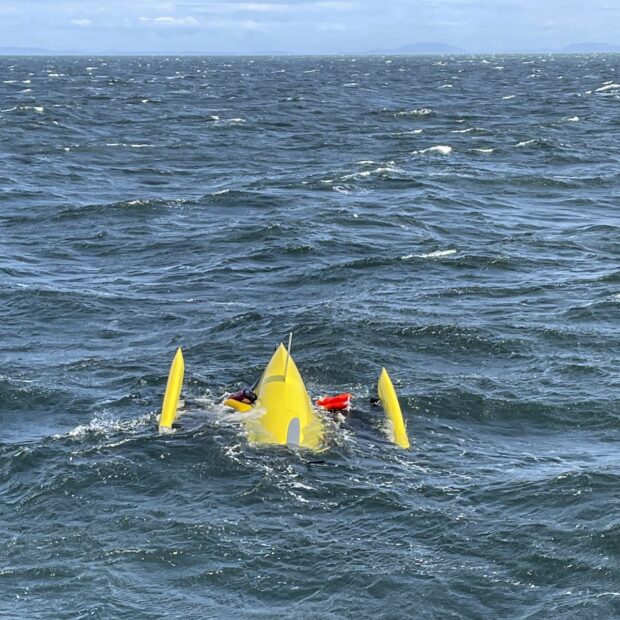 Rough Start for Race to Alaska

(komonews.com) – Several participants in the annual marine Race to Alaska had to be rescued by the U.S. Coast Guard Monday when the waters the participants were competing in turned treacherous, overturning some of the contestants’ vessels, authorities said.
Organizers behind the event said in a written statement that the occupants on seven boats had dropped out of the race by 1 p.m. because of rough conditions across the Strait of Juan de Fuca. At least four contestants had to be plucked from the choppy waters by the U.S. Coast Guard or a boat operated by race organizers. Read More