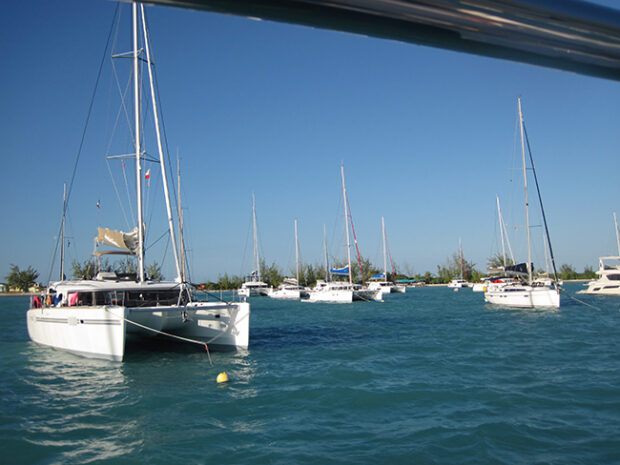 UK Decides Not to Impose Home Rule on the BVI

(BBC News) – The UK has decided not to impose direct rule on the British Virgin Islands, despite a report finding gross failures of governance in the territory.
The review said the BVI’s constitution should be suspended and its government dissolved amid corruption concerns.
But the foreign secretary will instead allow a new administration to implement reforms in the next two years.
If they fail to meet targets, Liz Truss has taken new powers to make imposing direct rule easier. Read more