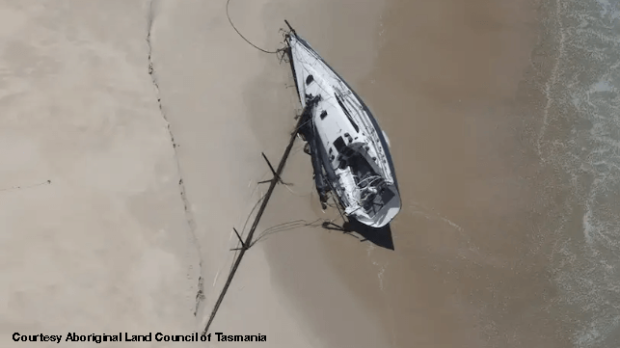 (maritime-executive.com) – December 28, during the Sydney to Hobart Race, Australia, the yacht Huntress struck an unknown object and lost steering off the coast of Tasmania. The crew were successfully rescued by first responders and the vessel was left to drift while awaiting a salvage tow. The tow didn’t happen and the vessel washed ashore a week later. The yacht was salvaged and towed to a safe harbor but in the meantime the Land Council claimed the yacht was removed without permission and the owner owes payment to the people of the island. Read more.