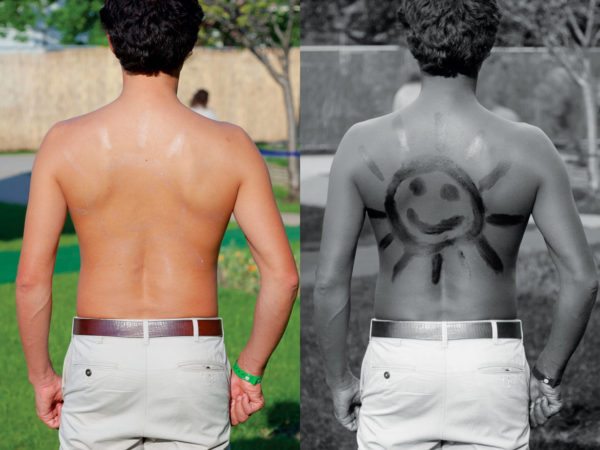 Make Sure your Sunscreen is Reef Friendly

A love of tropical watersports combined with the risk of sunburn and skin cancer translates into an estimated 6,000 to 14,000 tons of sunscreen lotion released onto coral reefs worldwide each year. This is according to a 2015-published scientific article in the journal, Environmental Contamination and Toxicology, which laid the groundwork for a bill introduced to the Hawaiian legislature in February to ban the sale of sunscreens that contain either oxybenzone or octinoxate since coral reefs are integral to the island’s tourism industry. Read More 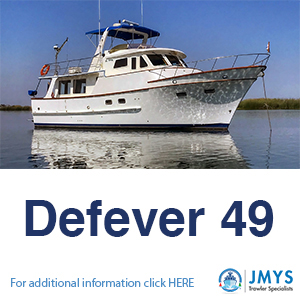 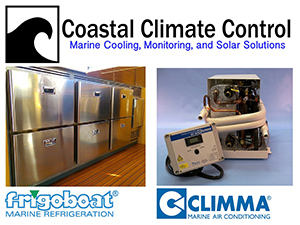