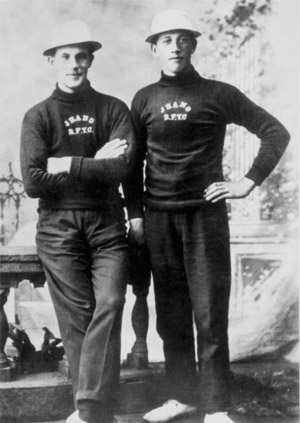 Back in the Day

Have you ever wondered at how charters began? Yacrew.com has a fun little piece on the origins of crewed yacht charters. Charters did not begin in the Caribbean as one might think, nor along the French Riviera where royalty went to escape the heat. Crewed charters began in the Scottish Highlands where the wealthy needed crew for their summer yachting races. Read More